Why Self-care is more than a Bubble Bath

Instagram offers excellent entertainment for those long queue moments, but it has also distorted the image of some great concepts. One of them is self-care. Since the arrival of the social media platform, it has taken the appearance of a bubble bath and expensive candles.

It wasn’t always this way: Not long ago, self-care was purely medical, confined to people who were too old or ill to take care of themselves. The idea that an otherwise healthy person might require time for herself was first established by academics: They looked for ways workers in high-risk professions could shed the emotional traumas they often went through. The idea that one cannot take care of others without taking care of oneself was born.

With the rise of both the women’s and the civil rights movement, self-care became a political act. In the 1960s, the civil rights movement encouraged black women to focus more on their own health- a reaction to the insufficient care they often received due to the colour of their skin. Many clinics didn’t allow black people or maintained segregation. Hospitals that served black people were often understaffed and lacked resources. As a result, the Black Panthers founded their own hospitals for a short time. The situation caused Dr Martin Luther King Jr. to state that “of all forms of discrimination and inequalities, injustice in health is the most shocking and inhuman.”

The women’s lib felt equally emphatic about the subject and wanted female patients to feel more empowered about their own bodies. Self-care was a way to get there.

Both of these movements were not alone in their frustration over traditional medical treatment. In the 1970s, the term “wellness” (remember that one?) described a more holistic approach to fitness and wellbeing. The trend was initially seen by some as a “cult” but gradually became dissociated from politics. Today, few of us even know it ever was connected with it. And yet taking time out to take care of oneself is still a bit of a hot issue.

The reason? Despite the wellness sector being a $3 billion industry, being busy is still a badge of honour. It means you are seen as essential to someone else, have skills that are wanted and are a successful member of society. This kind of thinking is so ingrained in our culture that we find it hard to judge ourselves by other standards. In our effort to raise the bar for other women and secure ourselves against looming unemployment, we often fall into the trap of toxic ambition. If you are unable to enjoy the present moment, are hyper-focused on the outcome and don’t enjoy the journey that leads to it and avoid interactions that don’t further your goals, your inner balance might be off. Your working environment, however, might give you the feeling that such a situation is normal.

Many companies and individuals pay only lip service to the concept of self-care. When asked for their daily routines, successful executives rarely include regular massages or lie-ins, long coffee breaks, or just doing nothing. Some activities are accepted: Walking the dog and doing Yoga at 6 am is ideal. Getting up at 5:30 am is a given.

High performers tend to spotlight their achievements, not the need to recharge their batteries: Confidently speaking at conferences around the world, their hair immaculate, their makeup discreet. They look fit, healthy and radiant. Their army of helpers – business coaches, psychologists, assistants, nannies- is never visible and rarely mentioned. Just like actresses pretend they own good looks to great genes and not plastic surgeons, these women make success look effortless.

The message is clear: If you have the right mindset, you can achieve anything. And anyway, they say, they were “always so active, even as children” and “love the buzz”. They rarely sit still, they just “can’t help it”. So they say when asked about their crazy schedules in interviews. The pressure is enormous- being busy is still a sign of success, but you also have to create it on your own. A woman with four kids and a multi-million dollar empire is worth “less” when she admits that her personal assistants, a cook and a cleaner run the household. It means she has given up on family values, on those things that really matter. That’s why David and Victoria Beckham publicize that they still drive their kids to school every morning, and Sheryl Sandberg shares that she has dinner with the family every night.

It is hard to recognize these unhealthy patterns in our society and make a conscious decision to prioritize your own health over them. The notion of taking care of yourself can often feel like an indulgence. After all, you have nothing physical to show for it afterwards. The idea that you are worthy by merely being yourself is radical in a culture that values outer success so much. And that’s precisely why you should pursue it.

THE THREE RULES FOR SELF-CARE

First, you need to find out what you need for your emotional, mental and physical wellbeing. Some things, like regular exercises, work for everyone. In her book “Lean In”, Sandberg writes that she regrets not getting enough sleep in her earlier years. “If I could go back and change one thing about how I lived in those early years. I would force myself to get more sleep.”

Other activities are very individual. Do you like knitting, or does it remind you of wasted hours spent in an after school club? Is reading more stressful than relaxing as you always reach for business books? Consciously choose things that help you to destress and don’t serve another hidden purpose.

Second, many things that are bad for you in excess can help you to unwind if done in moderation. A good movie on Netflix watched together with your family or a friend, can help you decompress after a long day of work. Binge-watching a whole series until 4 am? Not so much.

Third, tap into the power of community. A study of business school graduates by Proceedings of the Natural Academy of Sciences discovered that where the most successful women have a broad network and a smaller inner network of women they feel close to. And a recent survey found that 94% of women felt three was a greater need for networking groups, helping female workers climb the corporate ladder. In such groups, women share advice about the challenges they face as ambitious females in an environment that is not always easy to navigate. They can let their guard down and receive support and guidance.

That’s why I have included a co-working option and a weekly group coaching in The Career Clubhouse Group Coaching programme. Connecting with others who share the same experiences and growing together is a powerful experience. In my book, that’s better self-care than any Instagram feed can give you. 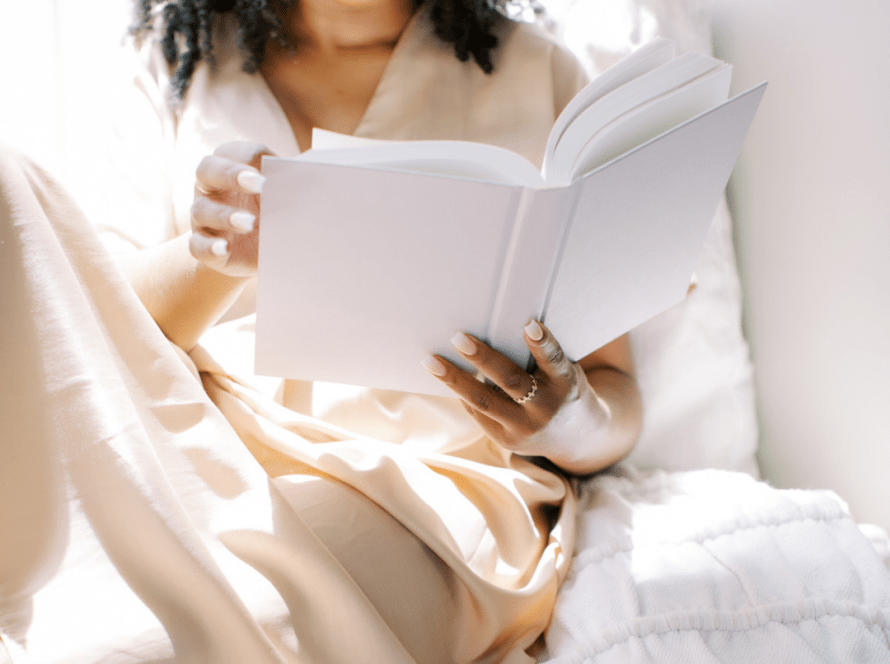 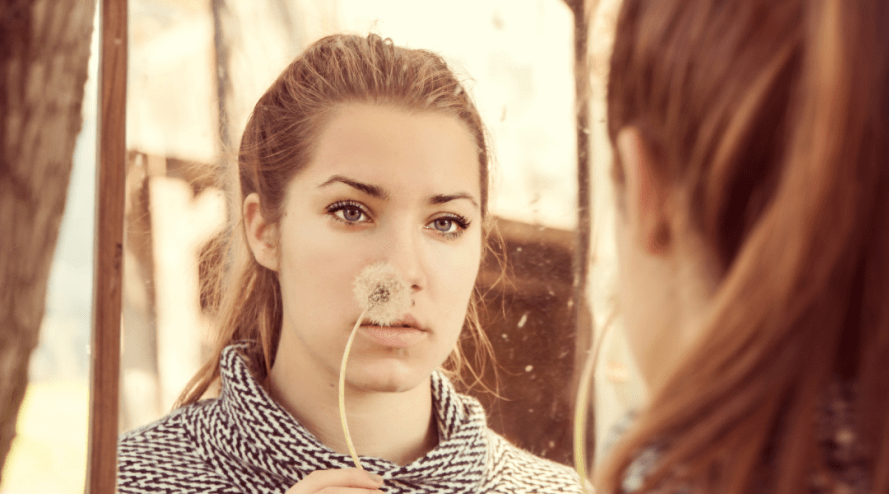 How to Recognise Imposter Syndrome

Why Self-care is more than a Bubble Bath - Just Jaz
Go To Top
We use cookies to ensure the best experience of our website. The cookies we collect do not contain any personally identifiable information. For further information please refer to our Cookies Policy. Accept
Manage consent