How to network as an introvert 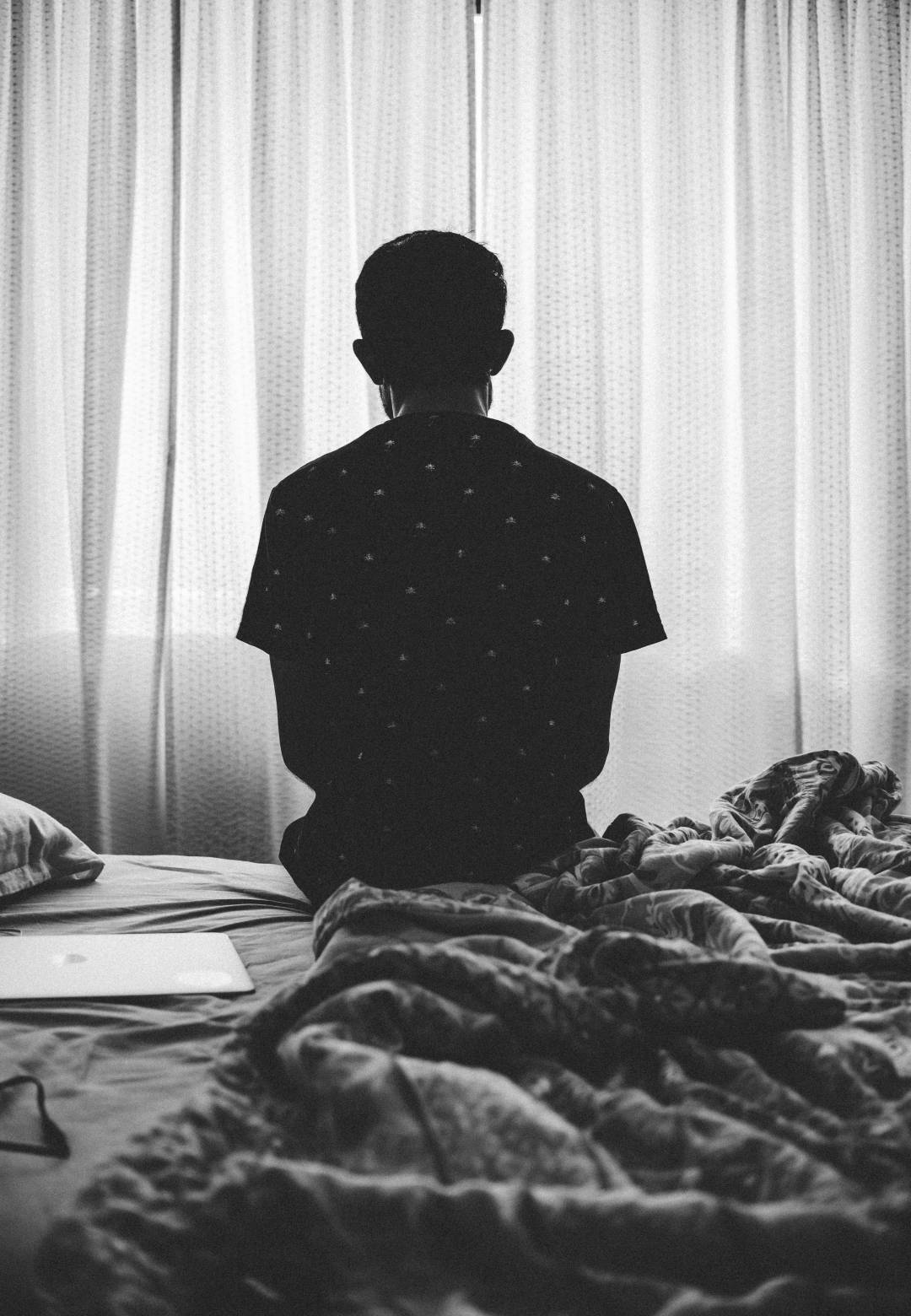 No matter which career path you’re on, it’s likely you’ll have to network at some stage. Whether you’re on the hunt for a new job, want to land some new clients, or just want to meet others doing a similar thing to you, networking can introduce you to that dream connection. The problem, however, is that networking has a pretty bad rap. Movie clichés of painfully awkward drinks parties don’t help, and after 18 months of working from home, you’re not alone if the idea of an IRL networking event makes you shudder. The good news is that there are plenty of ways to make networking work for you – even if you’d classify yourself as an introvert who doesn’t particularly love going out to make small talk with new people. Read on for our top tips for networking as an introvert.

If the thought of attending an event where you’ll have to meet new people is overwhelming, make things easier for yourself by taking the time to prep in advance. If possible, keep the couple of hours before the event free, so you’re not stressed from rushing around. Spend a little time researching who’ll be there (many networking events allow you to see the LinkedIn profiles of attendees in advance), and prepping a few conversation starters. You don’t have to go overboard, but having a few standard icebreaker questions up your sleeve will help you feel more prepared. Just before you go in, call a friend for a quick pep talk, or listen to your favourite confidence-boosting tune.

Similarly, give yourself something to look forward to afterwards, in the form of a wind-down routine. Maybe it’s a glass of wine in front of Netflix, or maybe it’s a long candlelit bath. Work in some time for relaxation, however that looks for you. Even the most extroverted among us get worn out by networking: that’s completely normal. The trick is allowing yourself to recalibrate and recharge your batteries afterwards.

If you’re not quite ready for a large-scale networking event with total strangers, ease yourself into it. Start by asking around people you know, seeing if anyone has a friend in their network who they think you’d get along with. A chat with a mutual friend is automatically less intimidating, because you know right off the bat that you’ll have enough in common if things do start to get awkward. Ask your friend for a brief in advance, so you can prep a few questions and topics of interest. The more you do this, the more comfortable you’ll feel in networking situations with completely new people. Don’t forget to repay the favour, too, by helping your mutual friend expand their own network.

The world might be slowly opening up, but that doesn’t mean that networking IRL is a must. For those who love face-to-face connections, meeting in a cafe or co-working space is a great experience, but if you’re on the more shy side, you might find a video chat easier. These days, we’re all totally used to hopping on a Zoom call, so it’s very likely that option will work great for the person you’re planning on chatting to. Alternatively, consider a networking phone call instead of a video call. This gives you a little more flexibility if you’d feel more comfortable wandering around the park whilst on the phone, for example, and allows you to focus on what the other person is saying rather than on fixing your hair in the corner of the screen.

When in doubt, bring a friend. If you’re going to a big networking event and feel a little intimidated rocking up alone, consider asking a friend or work connection you already know to join you. It’s really a win-win: you’ll feel more comfortable, and the person you bring will get to expand their own network, too. If you can, bring someone in a similar field or with similar work interests to you. That way, when you’re actually at the event itself, you can kick off some group conversations together. And if you still prefer smaller gatherings, consider a networking ‘double date’, where you bring a work friend and someone else also brings a work friend. You’ll double the chances of meeting someone great, and as is always the case when building your network, you’ll never know where one new connection will take you! 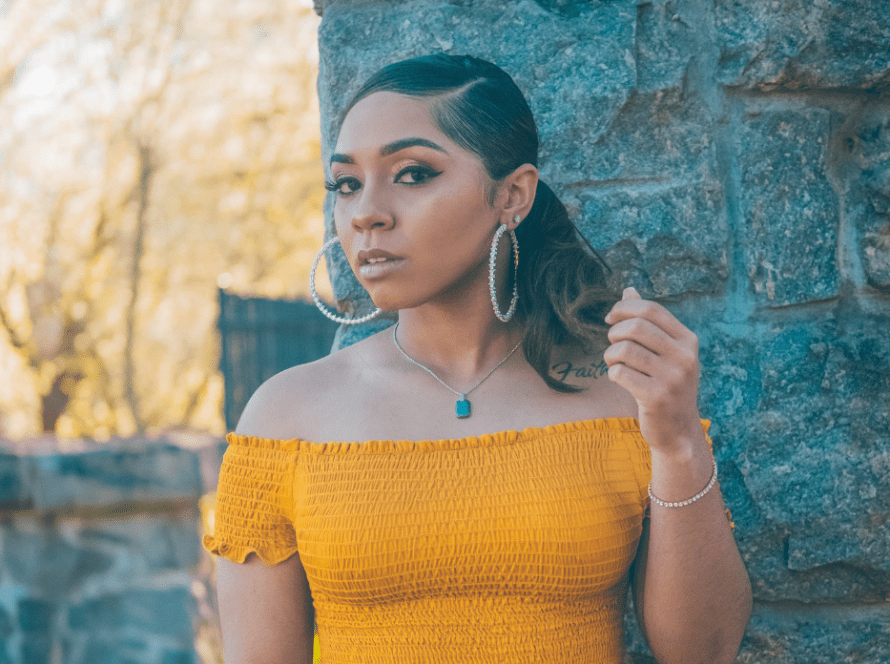 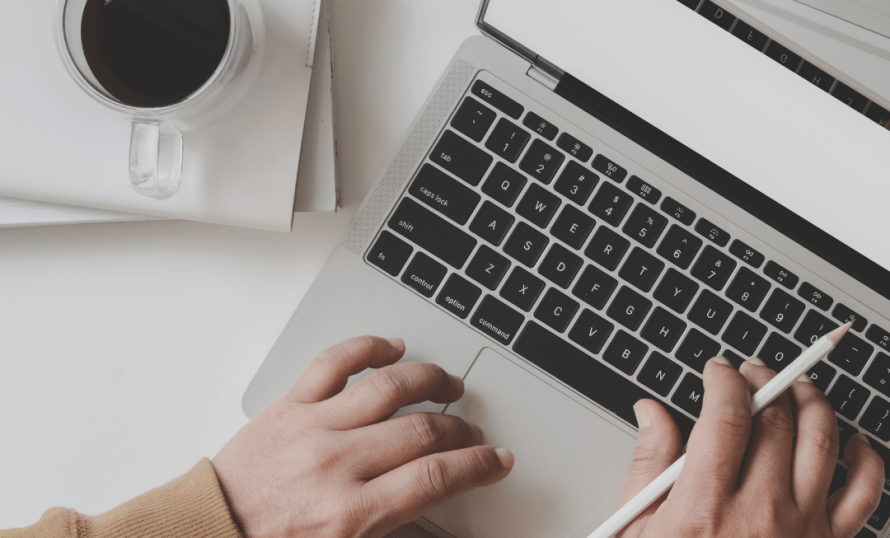 How to network as an introvert - Just Jaz
Go To Top