Finding your feet with Yvie Ormsby 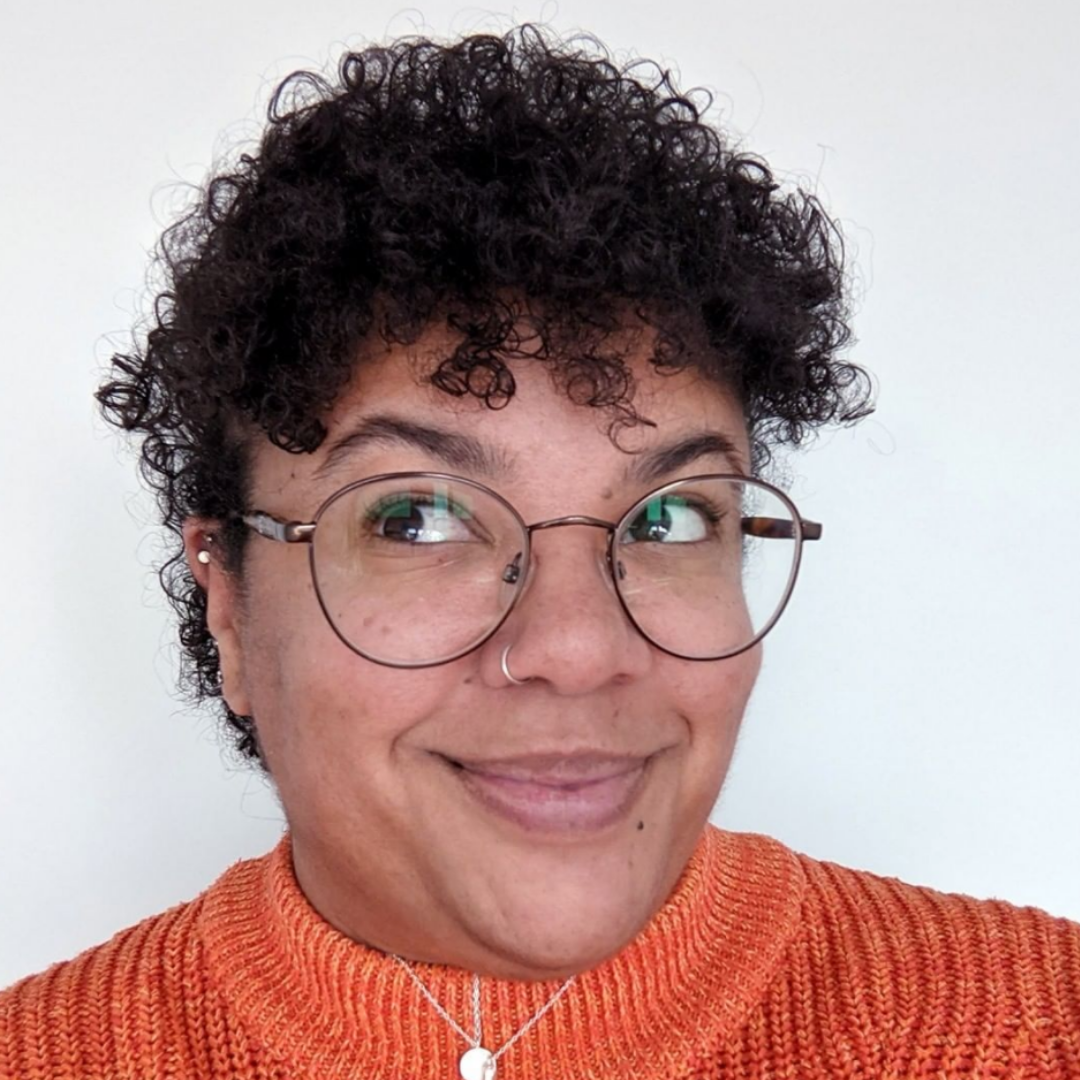 Welcome to this week’s episode of the phenomenal career podcast. Today we have Evie Ormsby on the show. Can you give us an introduction?

I’m Evie and I run a yoga studio but am also a graphic designer and branding expert.

I run my studio for bold indie businesses, and work with people who are packed full of personality, colourfulness – vibrancy and I’m there to help them push their story out into the world in all of its glory.

Oh, my goodness, I love that. What was your journey like? Did you know you wanted to be creative and be a graphic designer?

I always say that I was lucky to grow up creative. I grew up in a single income household and back then, we didn’t have loads of money to buy computer games or go on holidays. I spent a lot of my time drawing and playing and being imaginative and reading, painting and colouring.

I think that it was inevitable that something was going to happen with all of that. I went to college, I went to university and studied art, design, design materials and did some pottery, did some fashion, I did a bit of everything.

I can’t see myself doing anything that wouldn’t be creative in some way. I went to university, and I did graphic design there. Then from there, I’ve stayed in the industry.

I had my first job in a local agency, which was fantastic. I then went freelance and moved to London where I did some contract work, (which is not as fun as it sounds) and from there, I moved in-house and ended up running my own business.

What drove you to make those shifts?

Probably just big changes in my life and my personal growth. I think going from agency to freelance was a big thing. It was my first job that I had out of university, so I sort of felt like I grew up there.

That was a five-year job and I learned so much working with brands all over the world. But I grew out of it and that’s as much as I can say really. I grew out of that type of work, working for a very niche agency, they worked with just hotels, residences, and resorts.

It was primarily big brown buildings that had beautiful pools and gorgeous things that I would never get to see in my life. I was a little bit done with it – there wasn’t enough of a soul. When you work indie businesses or smaller businesses or startups, it’s really exciting.

Agency work is very stressful, so to be able to leave the stresses behind, those international deadlines and working for someone who maybe wasn’t as interested in growth, as you were – yeah, I felt that it was my time to leave.

So I went to the mountains. I found myself creatively and spiritually, and it was wonderful. That was actually a really defining moment for me. My own circle that I deeply respect found it strange that I was leaving my job for something unknown.

Freelance and contract work is unknown to some people, especially past generations, and I remember getting confused as to why they would rather have me stay and be sad than be happy but they saw it as a threat to my career and just wanted me to be safe.

It was just different from what they knew.

Moving from being in-house to being an entrepreneur, did you have a plan?

There was no plan. We’ll start there. I didn’t really plan this at all.

I was furloughed last year and that was probably the biggest nudge. It was a really tough time, I was lucky enough to be in a job in London, working in-house. It wasn’t my favourite but it was safe. It felt like I had been fired and had a small breakdown and cried to my boyfriend. That was such an important moment for me because I was upset over a job I didn’t even love.

Why was I feeling so bad for something that I didn’t really want? That didn’t align with who I was? It was then that I knew that I needed to change something and focus on my values more – which were primarily creativity and freedom. At the time I didn’t have that either so I went about finding that creativity and freedom through other channels online, connected with people and communities.

I spoke with designers and other creatives and other women, other women in business who were in a similar mindset to me. I ended up doing some courses, doing some workshops and filling my time with the things that did align with who I was.

Do you have any words of advice on starting your own business?

I would say my first thought was to just do it but I feel like that’s not very helpful.

Consciously decide what it is that you are looking to gain in your life, not necessarily when it comes to job titles or the career that you think that you’re aiming for, but really think about the life you want? Do you want to be in the office? Do you want the ability to work from lots of different places? Do you want a team?

There are so many different types of businesses you could have, even in the area of focus that you might want to be in. If you realise that things aren’t aligning, take steps or figure out what steps will better align your career with your life goals, or your life plan.

That’s not how business works. Trust in my way of doing things. That I think is a biggie. It’s taken 30 years for me to stop working in a way that other people have expected of me. So to be able to trust my own intuition or my own ideas in how I’d like to work or who I’d like to work with is a great feeling. Everyone is different. Everyone does things differently and that’s a good thing. That’s probably my number one.

Where can people connect with you?You can find me on Instagram at yoco.studio. 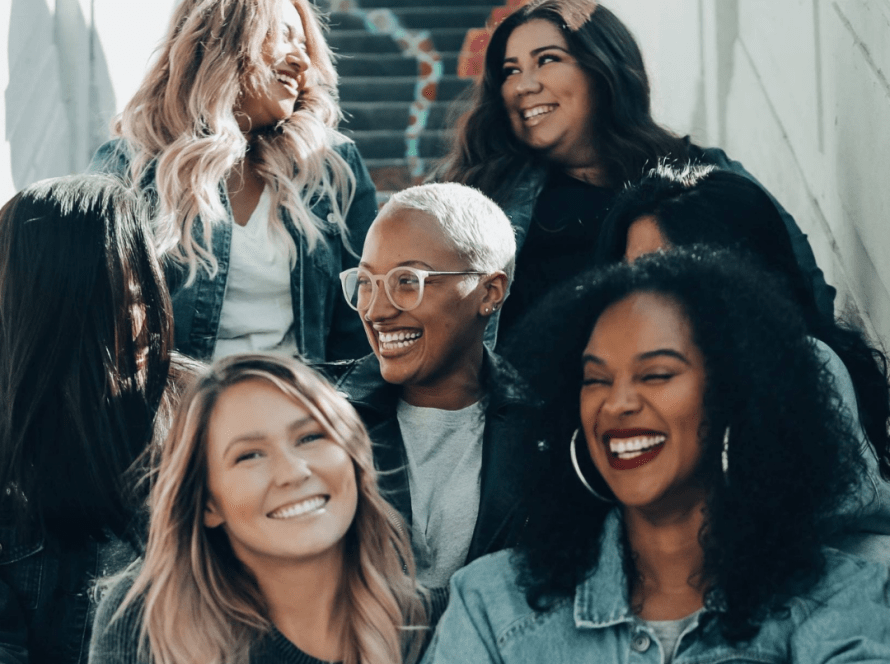 Spotlight on: female side hustlers 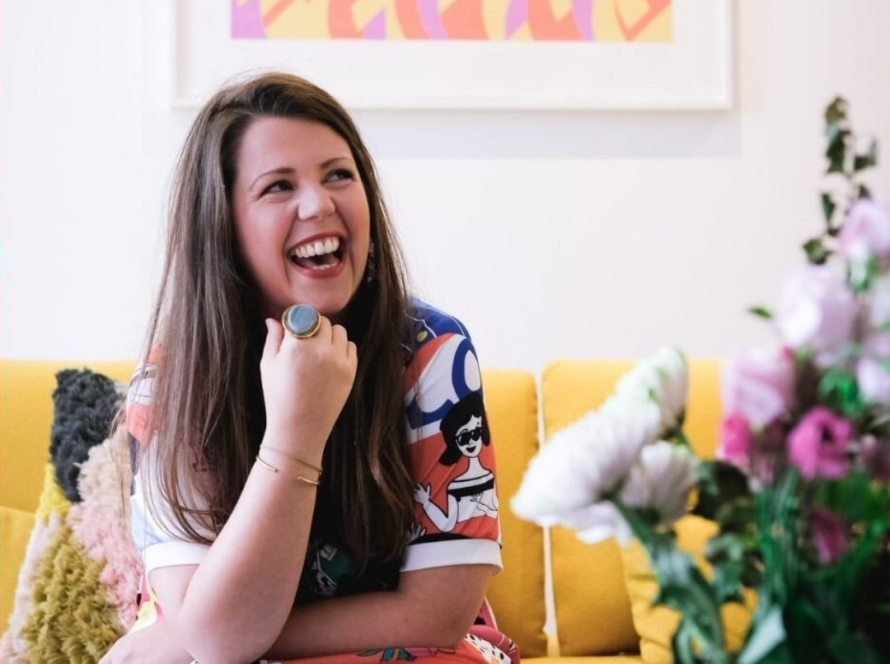 Allowing the experience with Sara Maxwell

Finding your feet with Yvie Ormsby - Just Jaz
Go To Top
We use cookies to ensure the best experience of our website. The cookies we collect do not contain any personally identifiable information. For further information please refer to our Cookies Policy. Accept
Manage consent