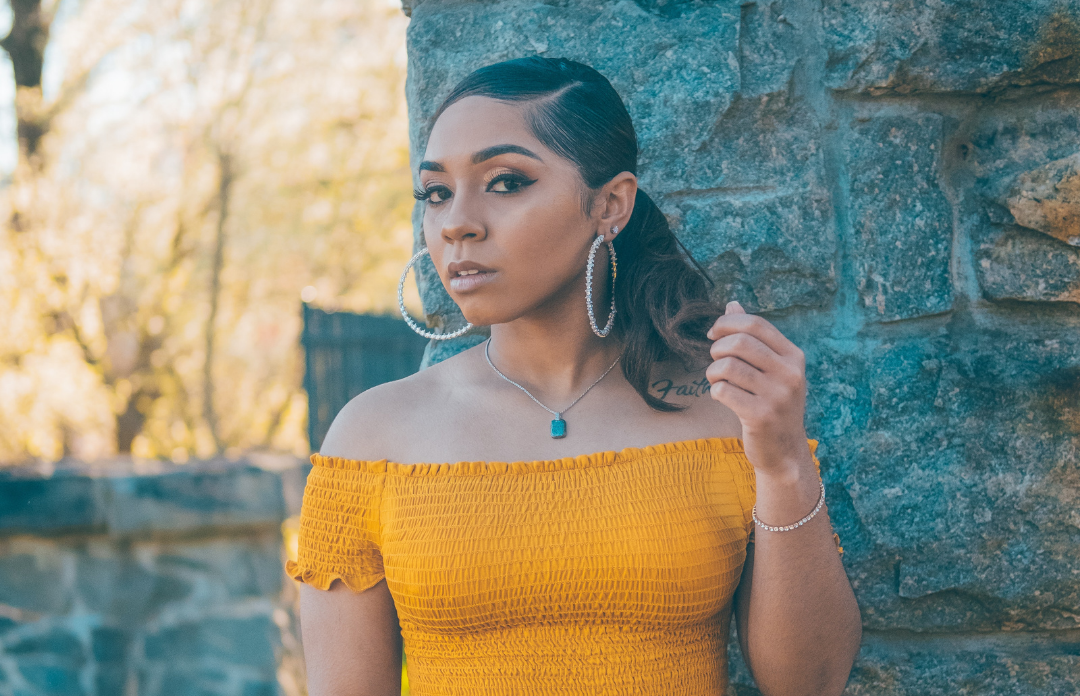 Let’s talk about the word “feminism”.

DO YOU KNOW HOW TO MAKE GROWN WOMEN STUTTER FROM EMBARRASSMENT? ASK THEM IF THEY ARE A FEMINIST. ANSWERS RANGE FROM “WHAT DO YOU MEAN BY FEMINISM?” TO “I DON’T THINK IT’S HELPFUL TO LABEL YOURSELF AS A FEMINIST.” WHY DO WE HAVE SUCH A HARD TIME WITH THE TERM FEMINISM?

Because we don’t see ourselves in it. The imagery of what a feminist looks like is embedded in our minds. It’s not a nice picture. And it’s not new: Suffragettes were frequently painted as angry “half-men” who were too unattractive to get married and so had decided to fight the other sex. Any other explanation wasn’t possible.

The topics of the fight for equality changed, the image stayed the same: Grumpy, men-hating females with unshaved armpits burning their bras in the streets. Aggressive dungaree-wearers with cropped hair. Unkempt, self-declared “freedom fighters” to whom make up was a disgrace.

What did I have to do with such women? I love a good bath, my red lipstick and have no desire to burn my underwear anywhere. All this talk about equality didn’t seem relevant- this is the new millennium after all. After the feel-good “girl power” movement of the 90s that had fought for absolutely nothing, the 2000s seemed to run out of steam when it came to topics relevant for women – and I felt the same.

Then I decided to have a career. Not just a job, mind you- a proper plan for my professional future. And the problems began.

Suddenly I noticed that, as a black woman, things weren’t as easy for me as they were for some men in the room. I saw that, with all the talk about fair share, the lions’ work of childcare still fell to women. And they still got paid less than men. At a certain level, the same picture emerges. Britain’s top 100 firms have just 6 female CEOs. In June 2019, only 7% of FTSE 100 had a female CEO.

In 2020 the gender pay gap among all employees amounted to 15,5%- not too shabby. No one spoke about these facts anymore, but here they are. The topic penetrated every area of my work. I was not the only one: My friends, my family, all the women I met seemed to encounter this invisible barrier when it came to things that affected only women. Period pains, pregnancy, motherhood, menopause, these inherently female experiences had to be handled discreetly, away from the hustle and bustle of our jobs.

We were still paid less? That’s a problem for the newspapers- oh don’t ask your male colleague how much he earns, that’s rude! You didn’t get that promotion although you were next in line? You must have done something wrong, it can’t be your gender. No one looks at these things anymore.

Yet it’s so simple: To be considered a feminist, you only need to believe that men and women should have the same rights and opportunities.

That’s it. There is no need to throw your lipstick in the bin or stop wearing dresses. You don’t even have to be a woman to be a feminist. The only problem is that not everyone has yet heard of that definition.

We often forget that there are various movements of feminist ideology that rank from political to social and often overlap. What we think of when we hear the word is described as “mainstream feminism”- the kind that uses terms like “girl boss” and is touted on Instagram. It is not, however, the kind that I have in mind. Too often, this shiny version of equality is overlooking those outside the comfortable middle-class zone: Single mums, poor women, females with a minority background. While it claims to be inclusive, is it often not diverse enough at heart.

I suggest a different kind of feminism, one that has emerged over the last years: Its focus lies on helping each other. We might not always face the same challenges, but we can become each other’s allies and tackle them together. That was the thought behind many women’s networks we see today. It’s not about a dress code or our relationships with men, it’s about supporting other women – all women- to reach their full potential. You can become a part of this new, inclusive AND diverse movement.

Look around you: Are there women whom you admire? Ask them how they did it. Move out of your comfort zone and start meeting ambitious women who are not in your circle – maybe they are older or younger, have kids or come from a different background than yours. See what you all have in common and how you can combine your diverse skills.

Connect with like-minded people on social media and engage with their content. Encourage conversations about the pay gap or similar workplace topics – many men support such efforts once asked. Suggest capable women when jobs become available.

Above all, be curious- there are so many incredible women out there who don’t look or talk like you yet can inspire you. That way, you will have only have one answer next time: “Am I a feminist? Hell, yes!” 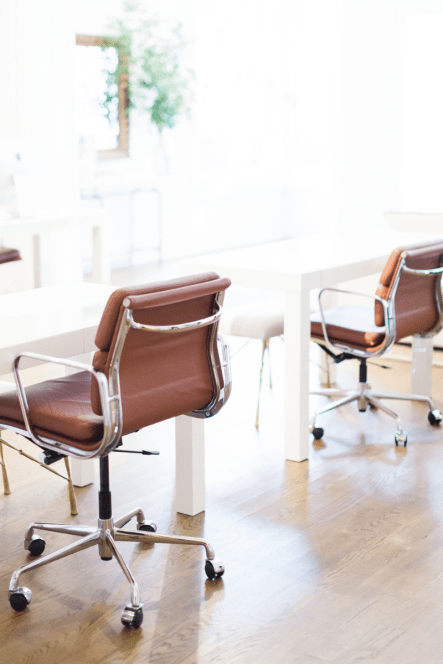 10 places to find your next tech role 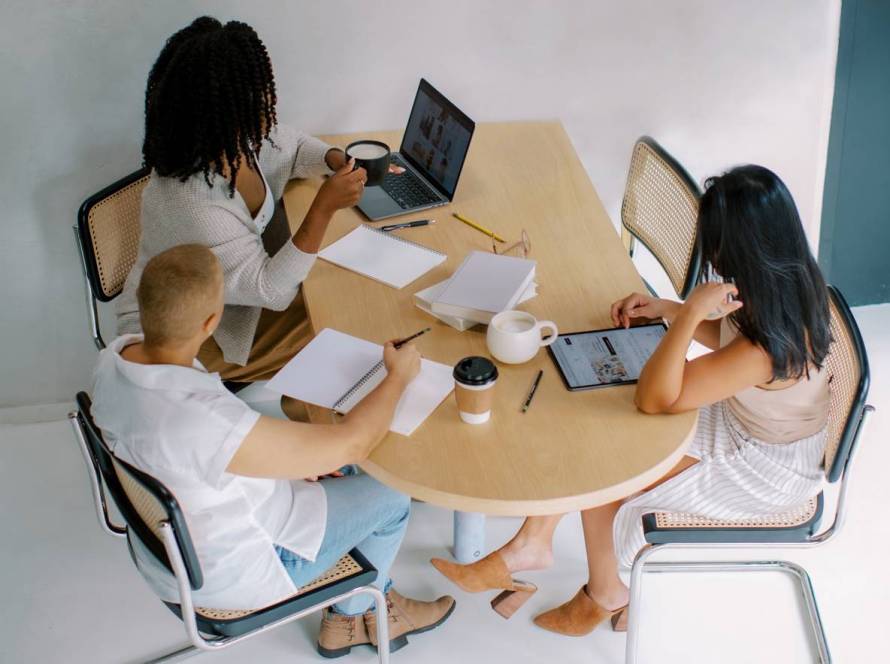 Why personality tests might not work for your team

It's Time To Say The F Word (that is, feminism) - Just Jaz
Go To Top
We use cookies to ensure the best experience of our website. The cookies we collect do not contain any personally identifiable information. For further information please refer to our Cookies Policy. Accept
Manage consent