Baby Steps To Babes On Waves with Jasmine Douglas 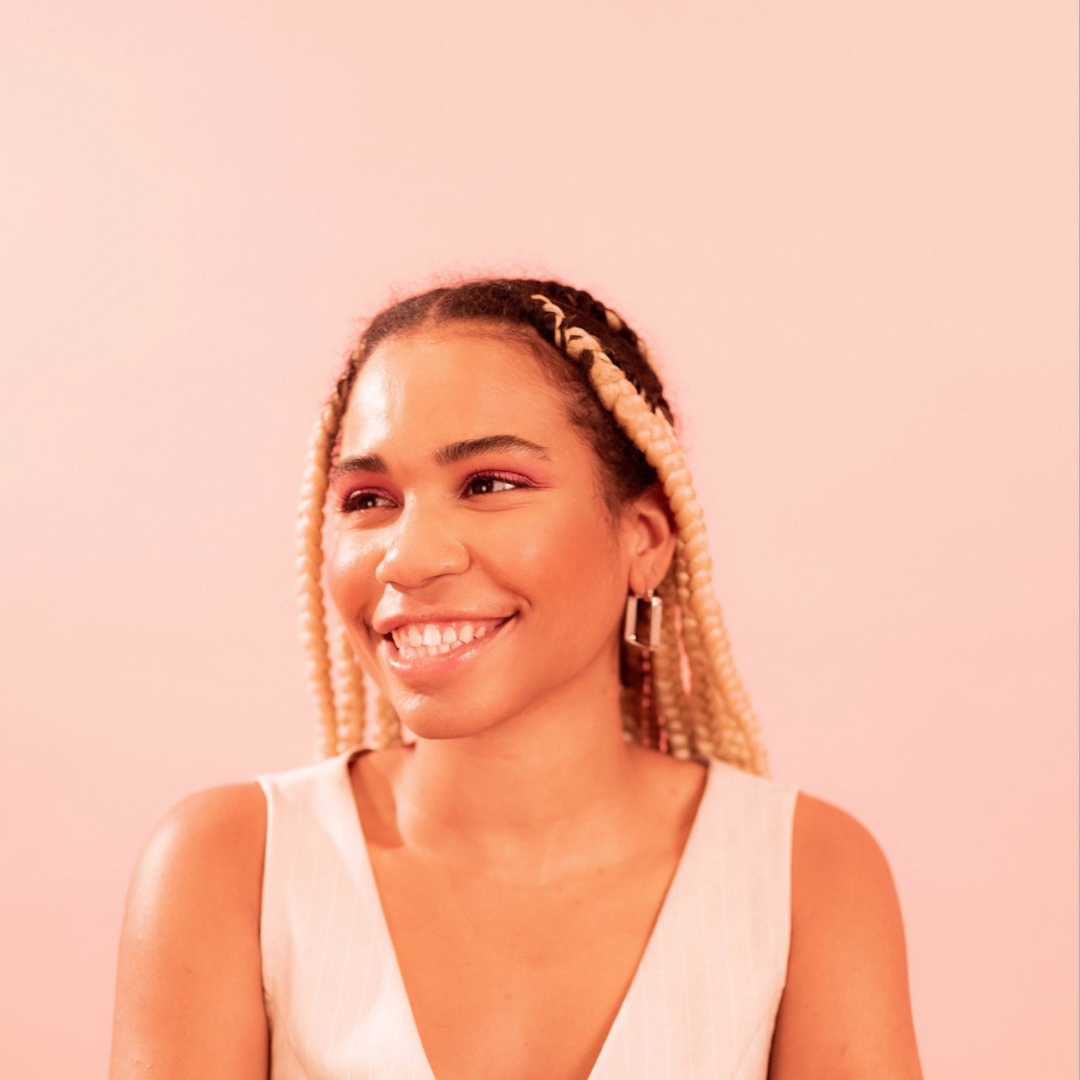 Welcome to this week’s episode of the phenomenal career podcast. Today, I’m excited to connect with Jasmine Douglas.

I’m Jasmine. I’m the founder of Babes on Waves, which is the first diverse female founder platform for the diversity of founders, particularly for women of colour and black women.

We help launch, scale and grow your business, and also connect with other like minded founders. We’re not a networking platform, but we help make genuine connections with other founders.

What brought you to doing that work?

It was very organic and very unplanned. The initial idea for Babes on Waves was a magazine that highlighted cool women doing cool things.

That’s where the name came from but I quickly realised that I hated writing content. So I put that idea to bed but kept the Instagram account, and just used it as a place to post inspiring quotes or things that inspired me personally.

As I was doing that, I thought I could benefit from talking to someone about this, I wanted to have a discussion. So I formed a mini group (I did this through Feature Girl Corp – they had a business programme) and it began as a print out PDF, but I expanded the idea and created a group where we’d meet up and create presentations etc.

I spoke to the 10 women who had joined me on the programme, and suggested a membership fee which would cover experts to come in and talk to us about business. They approved, and the idea grew from there. I knew that I wanted the membership to be a majority space for people of colour, because I’ve never really had that growing up. I’ve always been the only brown girl or the only mixed girl in any scenario.

I wanted it to be open to everyone, because I think it’s really important that you’re in the room with everyone and not just people who are like you. That’s where the diversity element came from.Then in May last year, I relaunched Babes on Waves, the business club, and now we’ve got 115 members.

It’s been quite random. I’ve always had a job but I had no idea what I wanted to go into. I thought I wanted a creative job, but I couldn’t find a role I was passionate about. A couple of months after graduating university, I was temping at a tech company and through that, I learned what product management was, as I’d never heard of it. I’d never heard about UX and had no idea what it was.The company then offered me a full time role and I loved it.

I then ended up going into a UX researcher role instead of product management and I was working at a death tech company that was all about revolutionising the death industry. I then handed in my notice to focus on Babes on Waves as it was gaining momentum.

What is on the horizon for you now that you have that full space to just really focus?

It’s a really fun space at the moment because I was struggling before with coming up with any ideas. I used to love making reels. I hadn’t done reels in ages, couldn’t think of anything funny to do, and it was getting stressful.

But the next day after I handed my notice in, all these ideas came flooding towards me like retreats for the members, a new website, collaborations – the lot. It’s been really exciting. I just needed to make that switch for the creative juices to flow more but am glad I stayed in my full time role for as long as I did as I was able to save for the business.

Can you tell us more about working for a tech company?

I think when people think about tech, they think of developers. I don’t think schools do a good enough job of showing exactly what the field of UX and product design is, as it’s so creative.

I think it’s kind of this ongoing thing that I talk about quite a lot on my Instagram – that even when you can’t see it, I do genuinely believe that everything is always working out for you. I think that’s an Oprah quote, but it’s grounding toI look back throughout my whole life, whole career, and see the way everything that I thought was meant for me wasn’t meant for me, but it was preparing me for the next thing.

What advice would you give to anybody who wants to start their own business?

Just Do it. In some capacity just do it, because you can plan forever and you’re never going to get to a point where you feel like, this is perfect, this is how I want it to be. Just do something. And the chances are, it’s probably not going to be what you end up focusing on anyway. I tried five or six different things before I got to Babes on Waves where it is today. And again, that was very much by accident, I fell into it. It’s reflective of the Lean Startup methodology, right? Think about what’s the simplest version of what you want to create and just do that. You have an idea for an app, start with a newsletter. You have an idea for a whole membership community, start with an event with 10 friends. Have a picnic and grow the idea from there – baby steps. Don’t constantly get caught up in the paralysis of, this needs to be perfect. This needs to be the finished result because you’ll be there forever, just waiting.

How can people connect with the Babes on Waves, the community, your journey, all of the exciting things that you just mentioned?

Well, we’re on Instagram currently as Babes on Waves. I’m trying to expand onto other platforms, but for now, you can find us on Instagram and our website. 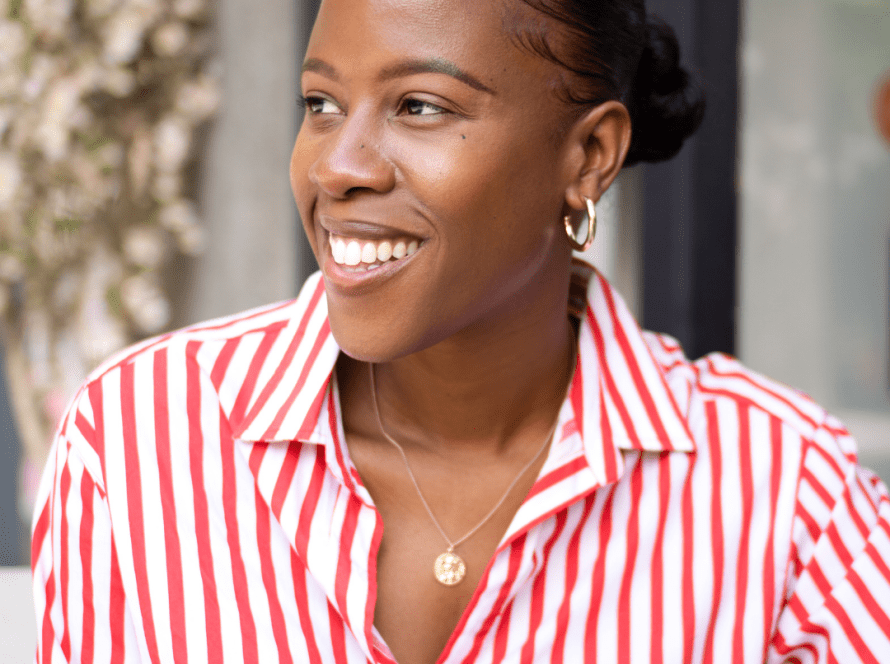 Baby Steps To Babes On Waves with Jasmine Douglas – Just Jaz
Go To Top
We use cookies to ensure the best experience of our website. The cookies we collect do not contain any personally identifiable information. For further information please refer to our Cookies Policy. Accept
Manage consent